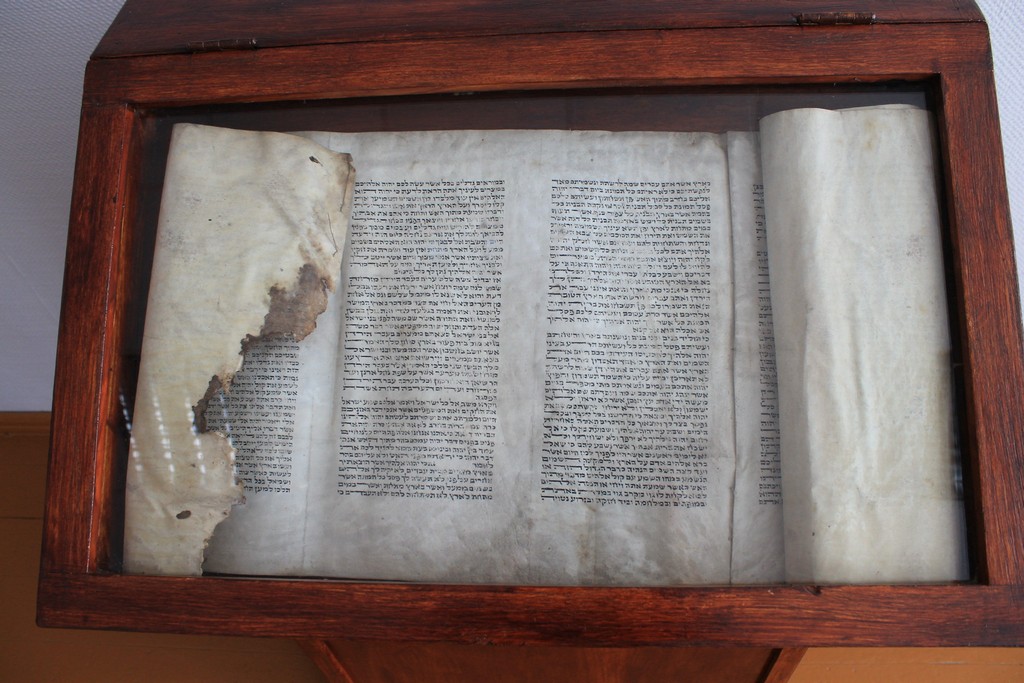 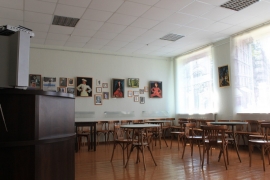 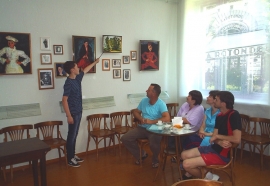 Ch.Soutine was born in Smilavichi in the family of a tailor. Chaim was the tenth of eleven children. The obstacle to studying painting, the passion for which possessed him since early childhood, was not only poverty but also inacceptance on the part of his orthodox surrounding of the very idea of painting a human being. For his attempt to paint a portrait of a local rabbi Chaim was brutally beaten by the rabbi’s nephew. Chaim’s parents took the man to the kahal court and used the money received as compensation to send their son to Minsk to study...

A guided tour of the Museum “The Space of Chaim Sutin”

An unusual museum resembling a Parisian café appeared in Smilovichi on February 12, 2008 at the Center of Children’s Creativity. An exhibition is dedicated to one of the most famous artists of the Paris School, Chaim Sutin. It is called "The Space of Chaim Soutine.

Moreover there is a hall in honor of another famous artist «Schraga Faibich Zarfin. The Return of the Native » The name of this talented Belarusian remained unknown for many years in his birthplace. And now, more than 40 years after his death, a hall in honor of the famous Belarusian appeared in Smilovichi. And it became the first museum in the world of Shraga Zarfin. 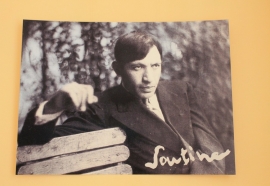 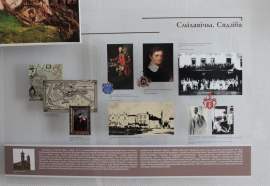 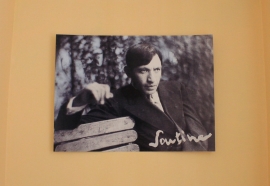 Ch.Soutine was born in Smilavichi in the family of a tailor. Chaim was the tenth of eleven childr 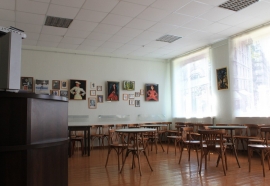 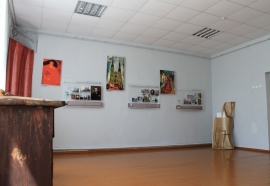